We made the layout and programming of the new website of the RJB-CSIC. Our proposal was based in a responsive format, adapting the existing contents, which includes a collection of more than 15,000 news and events, thousands of publications, and large databases. The result of this gigantic project has been a site that allows the scientific staff of the RJB-CSIC to address their scientific and educational work, becoming a framework for consultation and bibliographic reference, and facilitating at the same time access and understanding of the reality, the scientific, educational and educational work carried out by the RJB-CSIC, as a research centre, to the general public.

Our work consisted of conceptualising, organising the content and selecting pieces from the funds, in collaboration with the restores of the Science Museum of the University of Coimbra. The outcome is around 5.000 pieces selected and integrated in an environment that manages to recreate the atmosphere of the old cabinets of curiosities and achieves the objective of sparking the curiosity of the visitor and showing the immense heritage treasured by the University of Coimbra in its 750 years of history.

We created Matérica’s identity for this tangible marketing project. We gave them a name, created their brand, designed their website and presentations. Everything in a simple and clean way so that attention would be focused on the quality of their work. We also shot and conceived an audiovisual, where we used matter and light to capture the sensitivity and essence of this unique project. A luxury of work.

Winning creativity for the contest on freedom of expression organized by El Consejo General de la Abogacía Española, for the celebration of its 2021 Annual Conference which included the XXXIII Human Rights Awards and the VIII Human Rights Congress. The event was held in Madrid at its main headquarters and at the Círculo de Bellas Artes. We conceived the campaign idea, the claims and graphics, the audiovisual and scenic materials to support this event for with Iniciativas y exposiciones.

Essentra’s virtual stand for the CPhI 2021 Exhibition in Milan. The world’s largest pharmaceutical industry event. The virtual stand is a replica of the physical stand and had to fulfill the function of a portfolio showcasing sustainable and efficient packaging solutions while becoming an integral communication system with customers not present at the show.

Hand in hand with VisorStudios for Peanuts&Monkeys, we carried out a fun advertising campaign for Hipotecas.com, where the fingers are the protagonists. We designed different scenarios, we dressed and characterized the characters, some silicon fingers, and we gave them life in an intense shooting to complete 3 spots… unusual. A truly digital campaign!

We are experts in bringing brands to the public’s attention
through creativity. We have been proving this for 20 years.
DESIGN YOUR WORLD. WIDEN YOUR WORLD.
Find out how 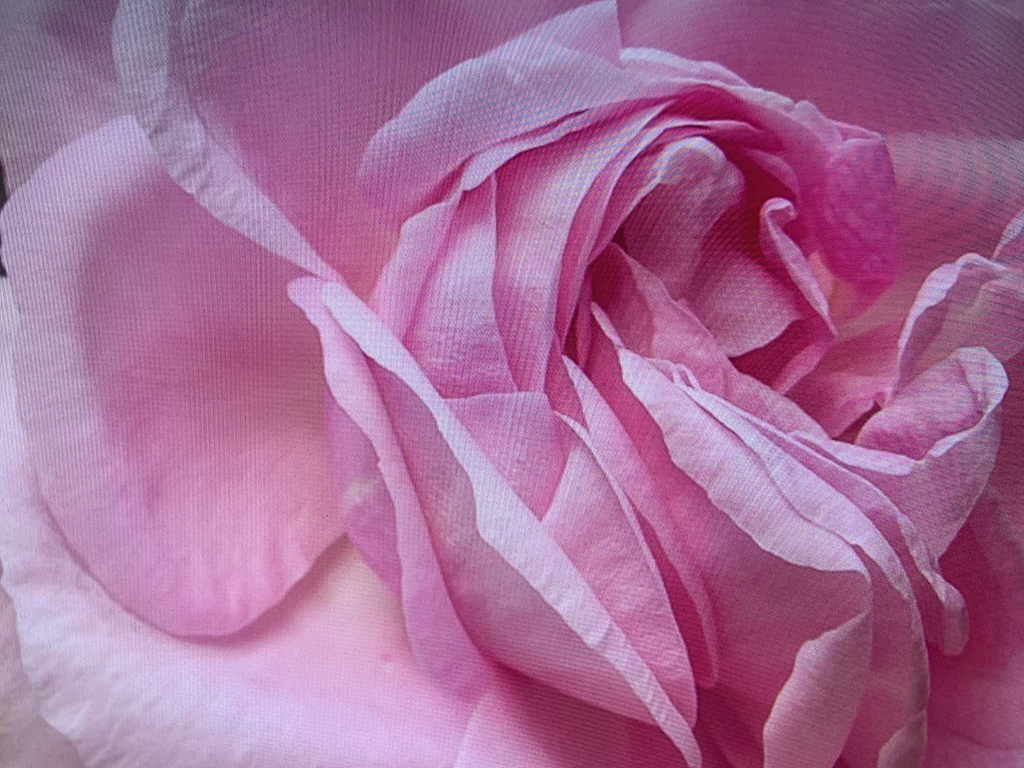 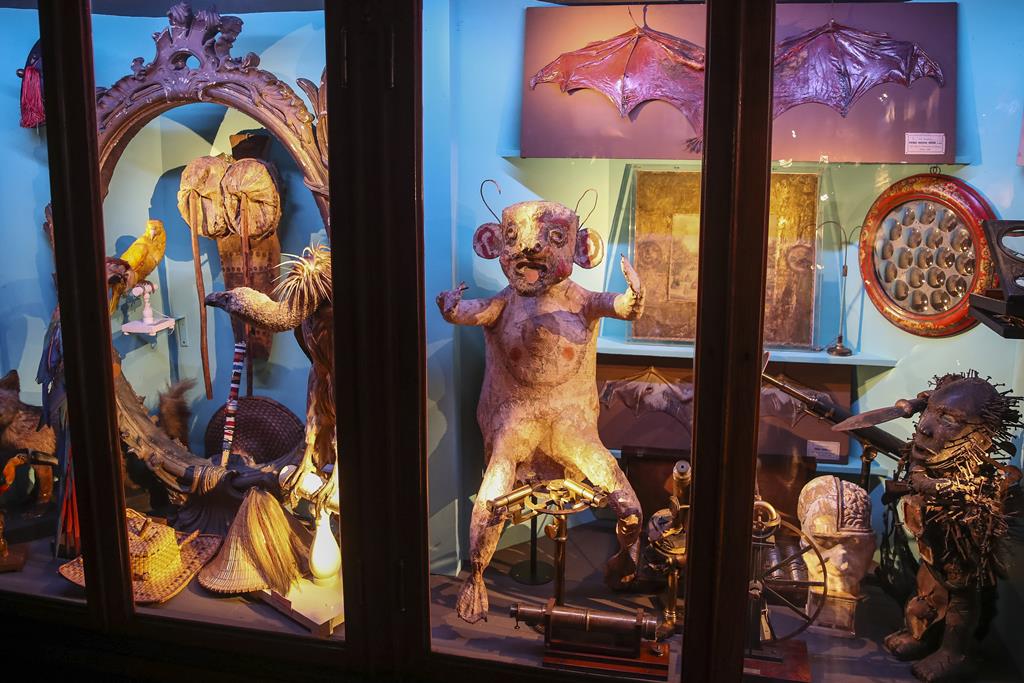 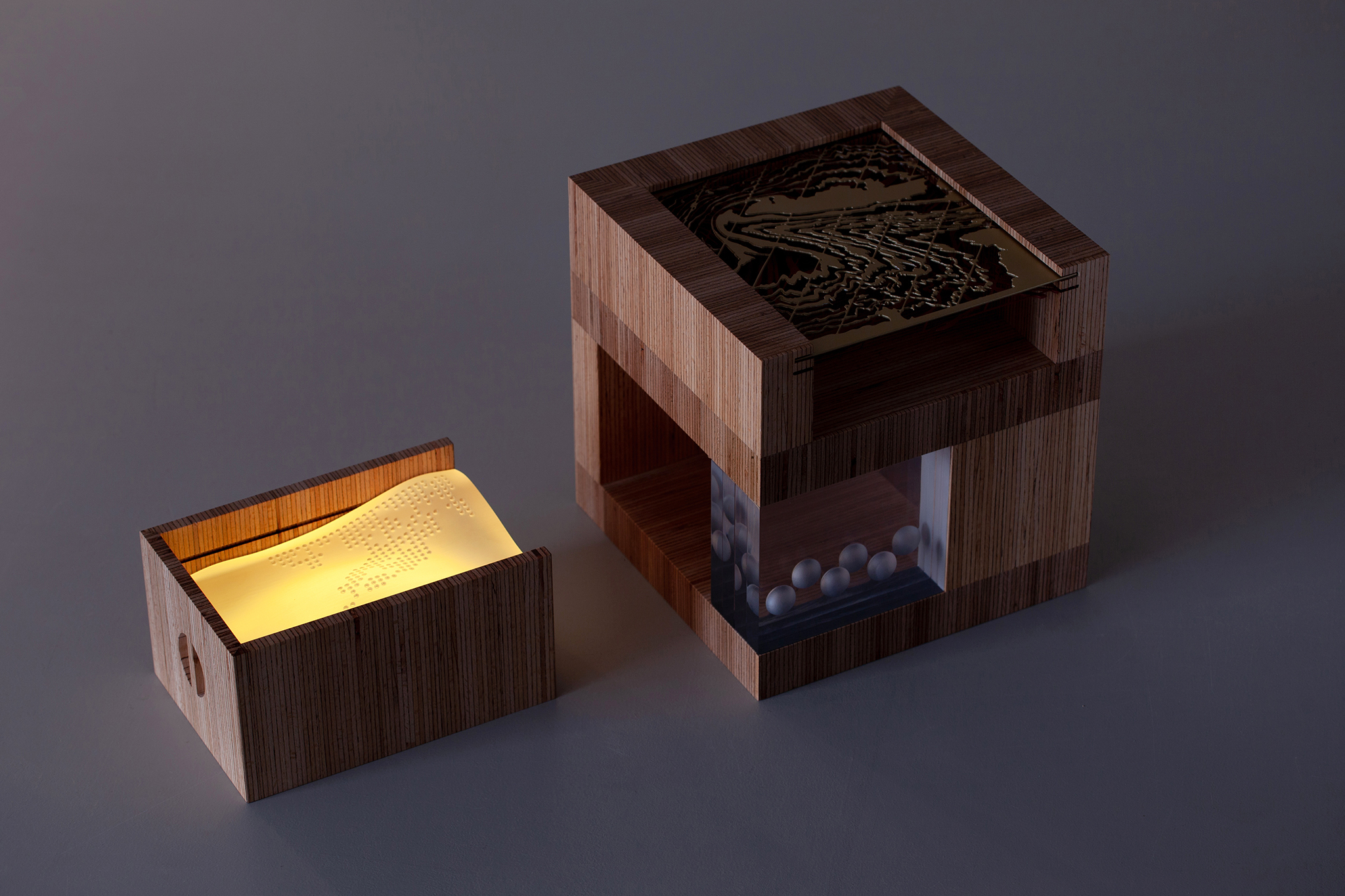 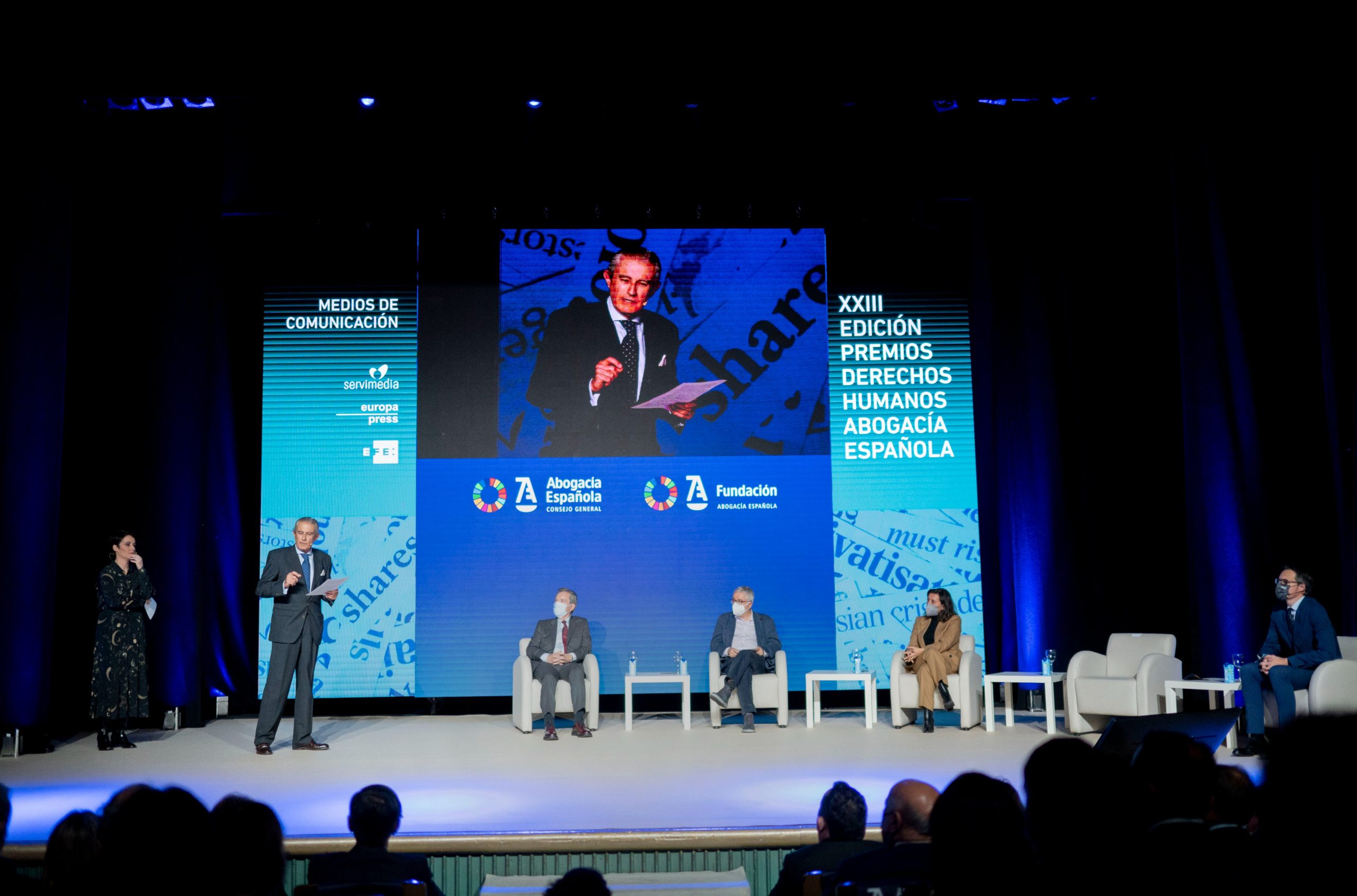 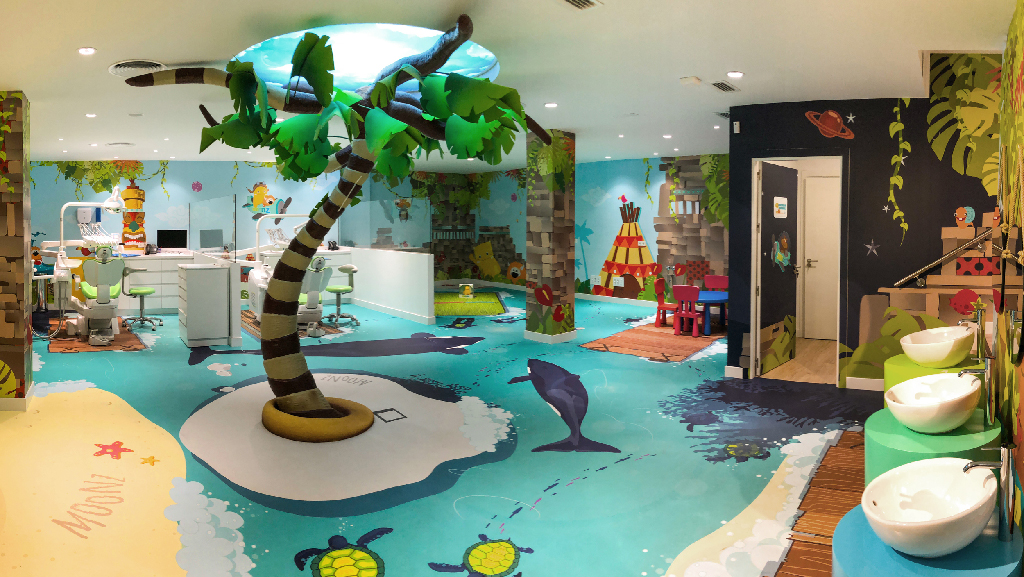 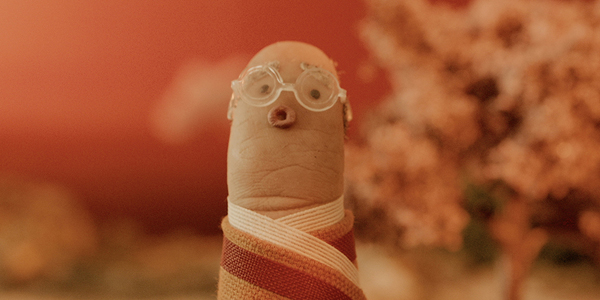 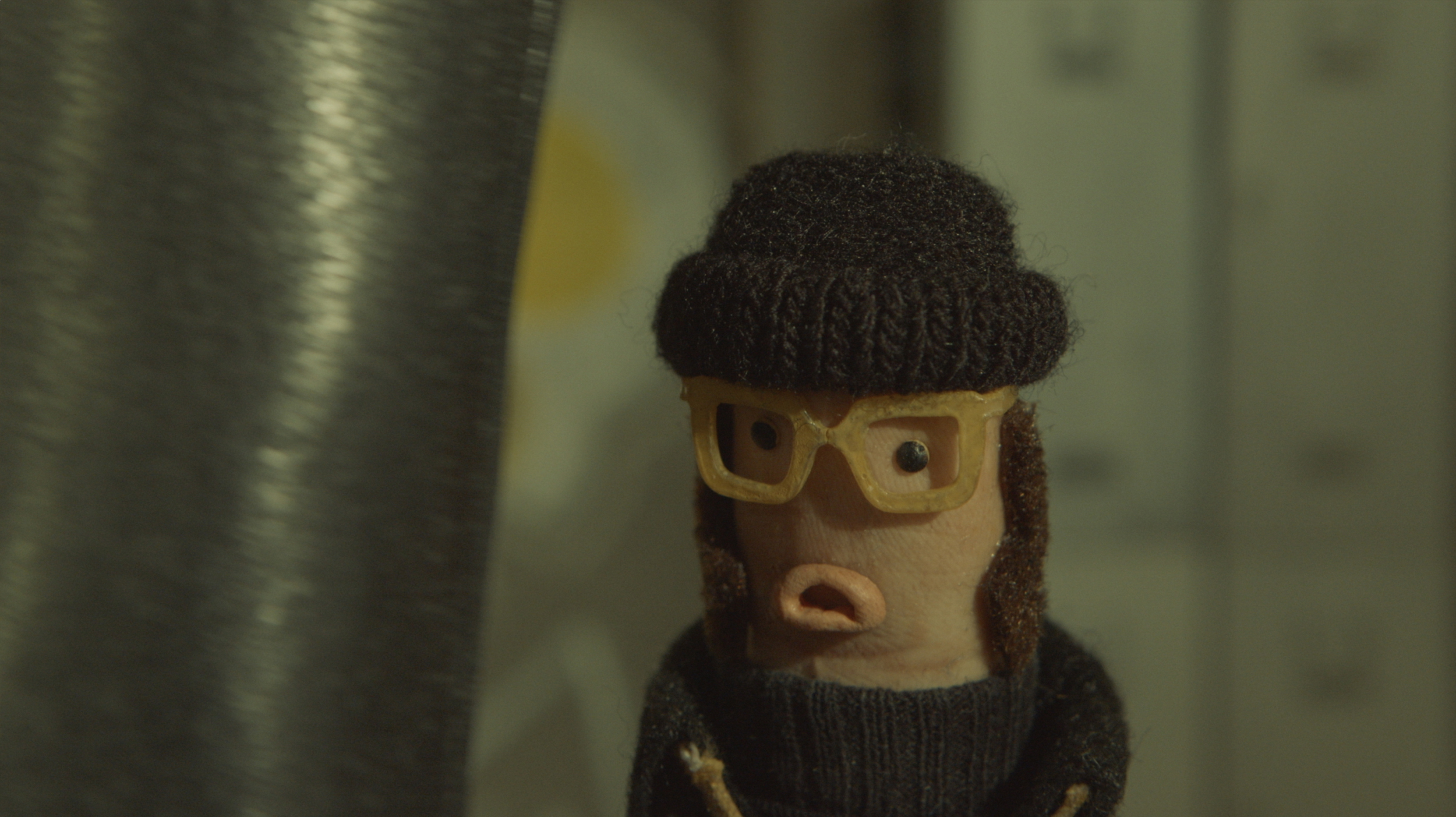 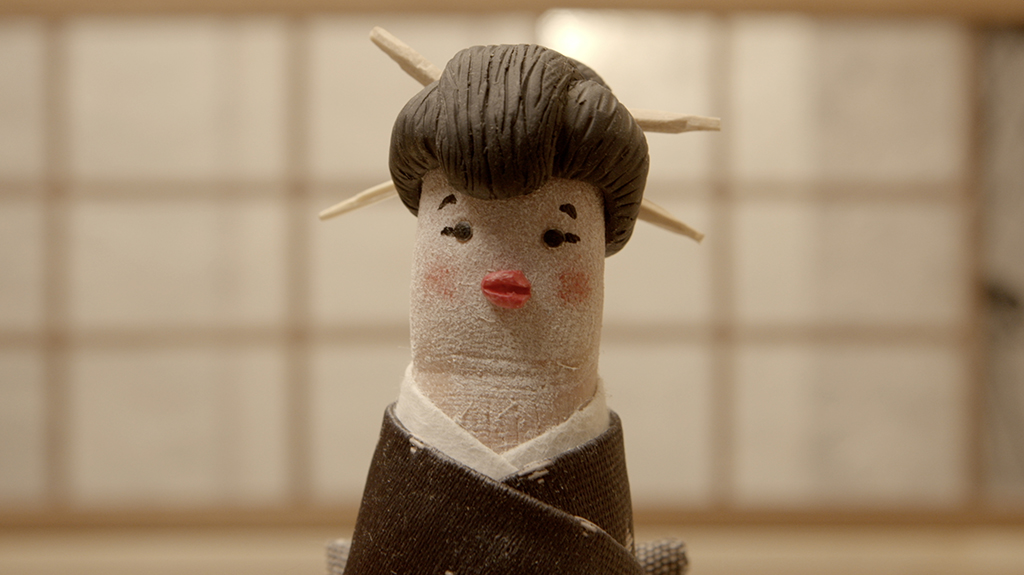 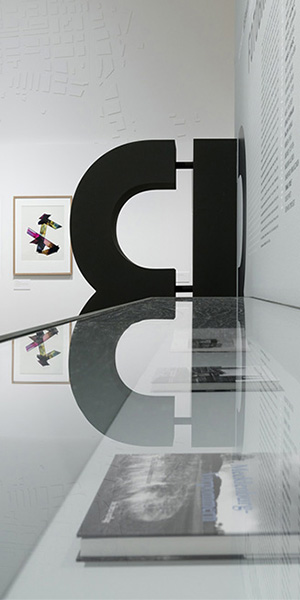 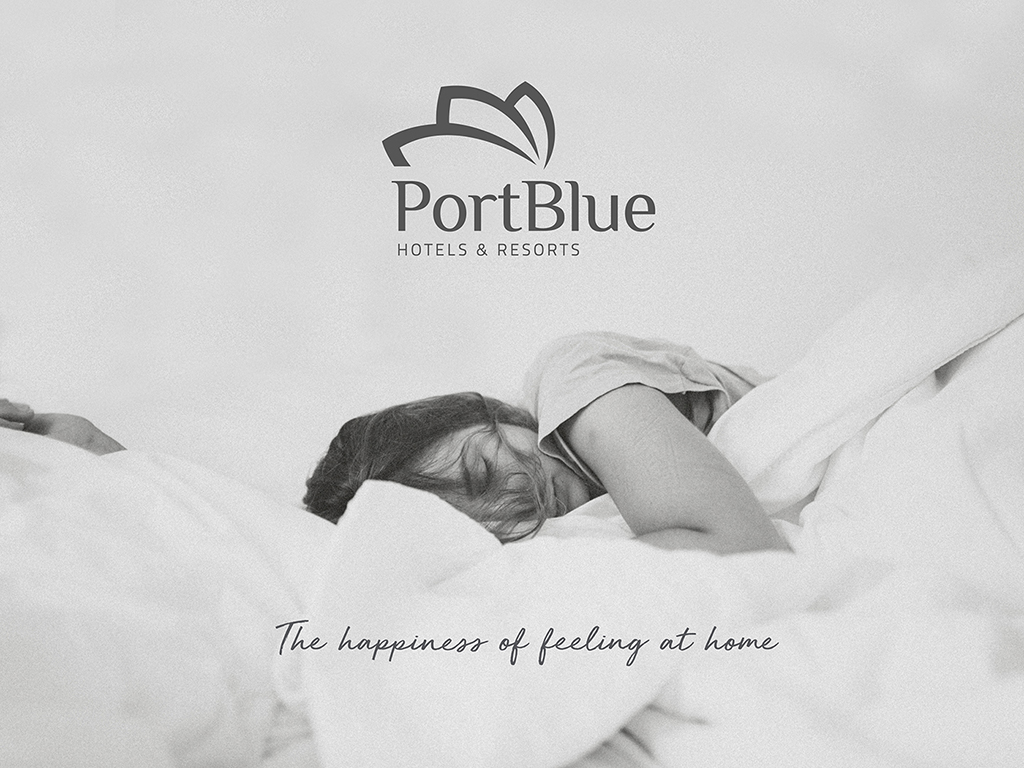 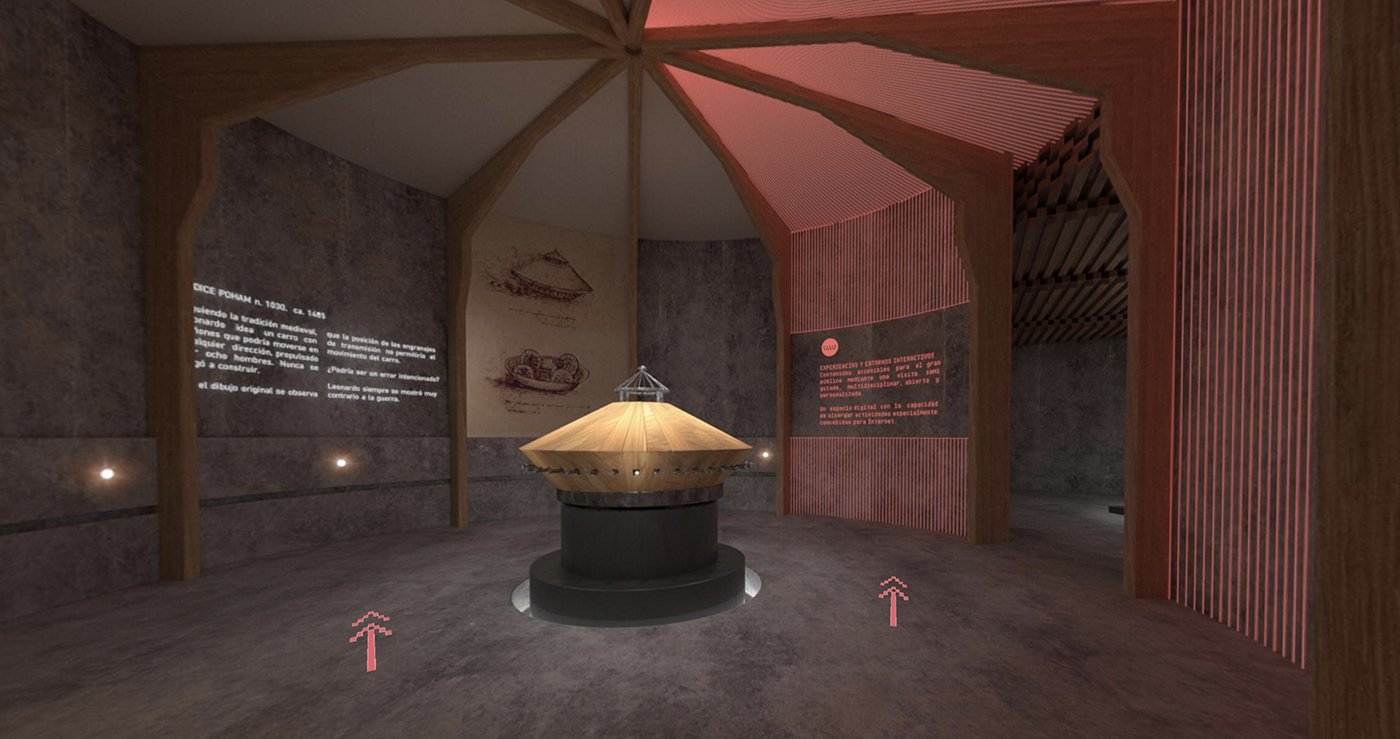 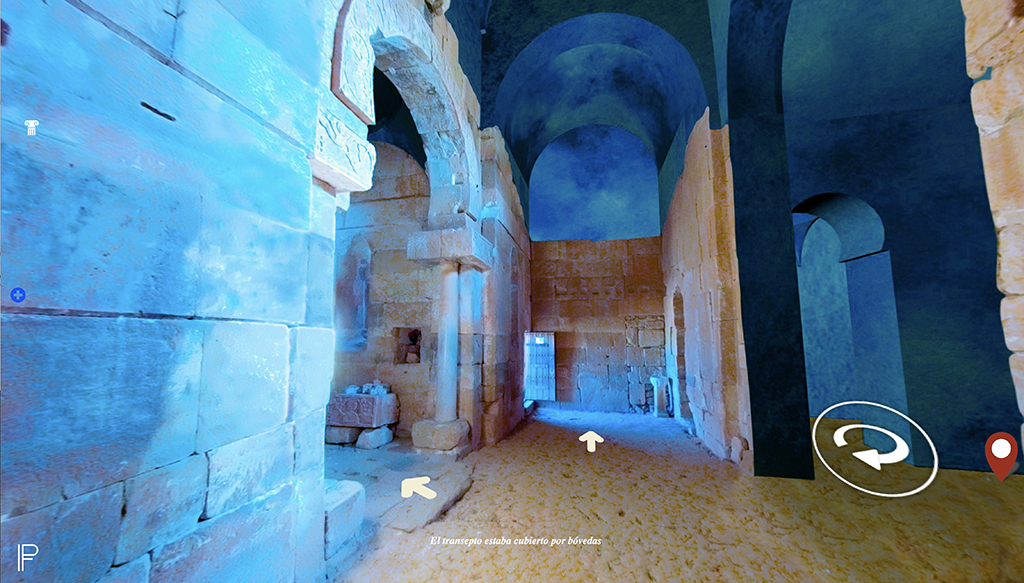 NON SERIAL as a design and visual communication studio, specialized in transmedia content, has extensive experience in the creation of creative content that works in a better understanding and brand recall. We are based on the creation of solid creative concepts on which we then build effective, imaginative and easy to remember designs, products and communication tools.

You can find out more about which cookies we are using or switch them off in settings.

This website uses cookies so that we can provide you with the best user experience possible. Cookie information is stored in your browser and performs functions such as recognising you when you return to our website and helping our team to understand which sections of the website you find most interesting and useful.

Strictly Necessary Cookie should be enabled at all times so that we can save your preferences for cookie settings.

This website uses Google Analytics to collect anonymous information such as the number of visitors to the site, and the most popular pages.

Please enable Strictly Necessary Cookies first so that we can save your preferences!